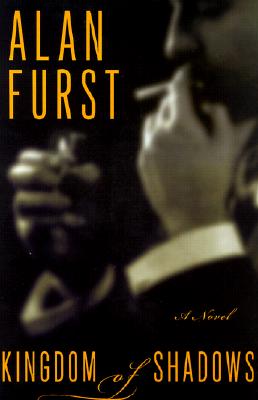 Paris, 1938. Forty-four-year-old Nicholas Morath is a handsome, sophisticated former cavalry officer in a community of declasse royalty. The co-owner of a small Paris advertising agency, he seems to live for dinner parties and love affairs. But looming over this elegant world is the shadow of Adolf Hitler, and as the small nations of eastern Europe fall under Nazi domination, Morath's uncle, Count Janos Polanyi, recruits his nephew for secret missions to oppose the Hungarian fascists. As Europe edges toward war, these missions grow ever more daring and dangerous, until Morath is risking his life in the fight against the secret police, Germany spies, and Soviet assassins. Breathtakingly evocative and surprising to its final page, Furst's latest espionage thriller is a triumph.