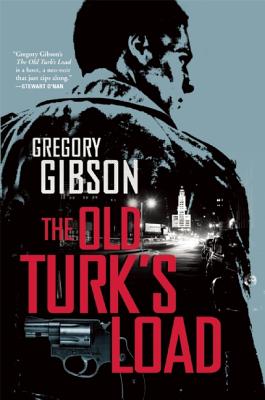 245pp. 8vo. Gray paper and cloth over boards, gilt on spine. Signed by the author on the title page. Book has a complete number line from 1-10, is a sated First Edition, is unread, unmarked, unclipped, tight, bright, and Brodart protected. Spine heel slightly pushed. A Chandleresque story taking place in the 60s. Gift quaity

Angelo DiNoto is the most powerful crime lord in New Jersey, his empire bolstered by pure heroin imported from an old Turkish farmer. But when a five million dollar shipment goes missing during the Newark riots of 1967, DiNoto isn't the only one willing to turn over every rock--and bust some heads, arms, legs-- to locate it. Shady developer Richard Mundi sees the heroin as the key to replenishing his fading business with new capital. His daughter Gloria, literally in bed with a band of wannabe revolutionaries, believes the lucrative stash might be her ticket out of her father's domain. A longtime postal clerk disfigured by cancer thinks finding the drugs is the perfect cap to a failed life.

With an Elmore Leonard-esque cast of characters rampaging across Newark and Manhattan, The Old Turk's Load is a twisty historical crime novel whose disparate thread leads directly to an unforgettable showdown over the "old Turk's load."