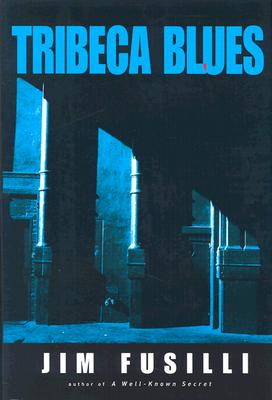 Pro-bono detective work has given Terry's life new meaning, as he continues to recover from the loss of his wife and son and the devastation to the city he loves. But voices from beyond the grave haunt him, obscuring the attentions of his compassionate, precocious daughter, Bella, and his lady friend, Julie Giada.
The sudden death of an old friend sends Terry to Louisiana in search of the man's wife, who proves to be surprisingly resourceful and resistant. And when he learns of the death of the mother of the madman he believes killed his wife and son, Terry sees an opportunity to confront the psychotic former prodigy. In doing so, he learns a stunning truth about the woman he adored, and the true nature of his obsessions.
"Tribeca Blues" is a vivid thriller of the highest order.